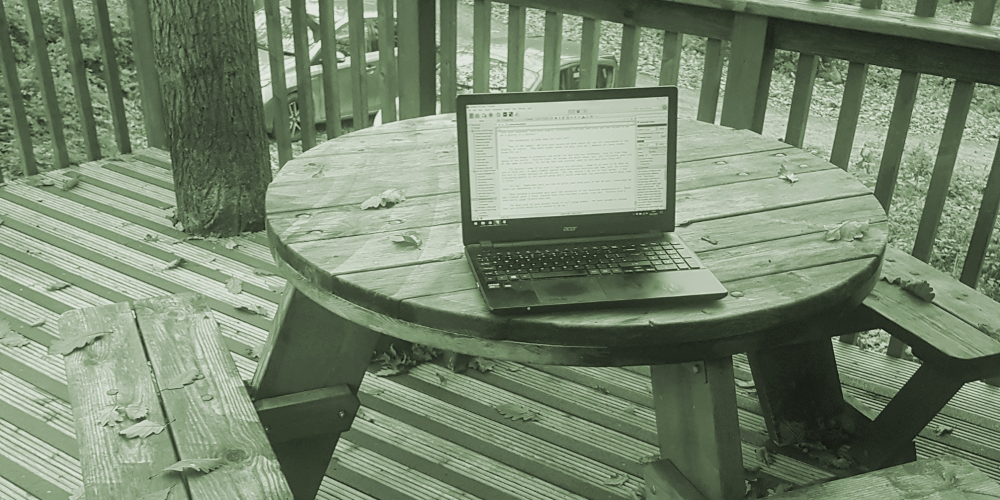 These are my most recent publications:

Heartstrings in Triangulation: Harmony and Dissonance 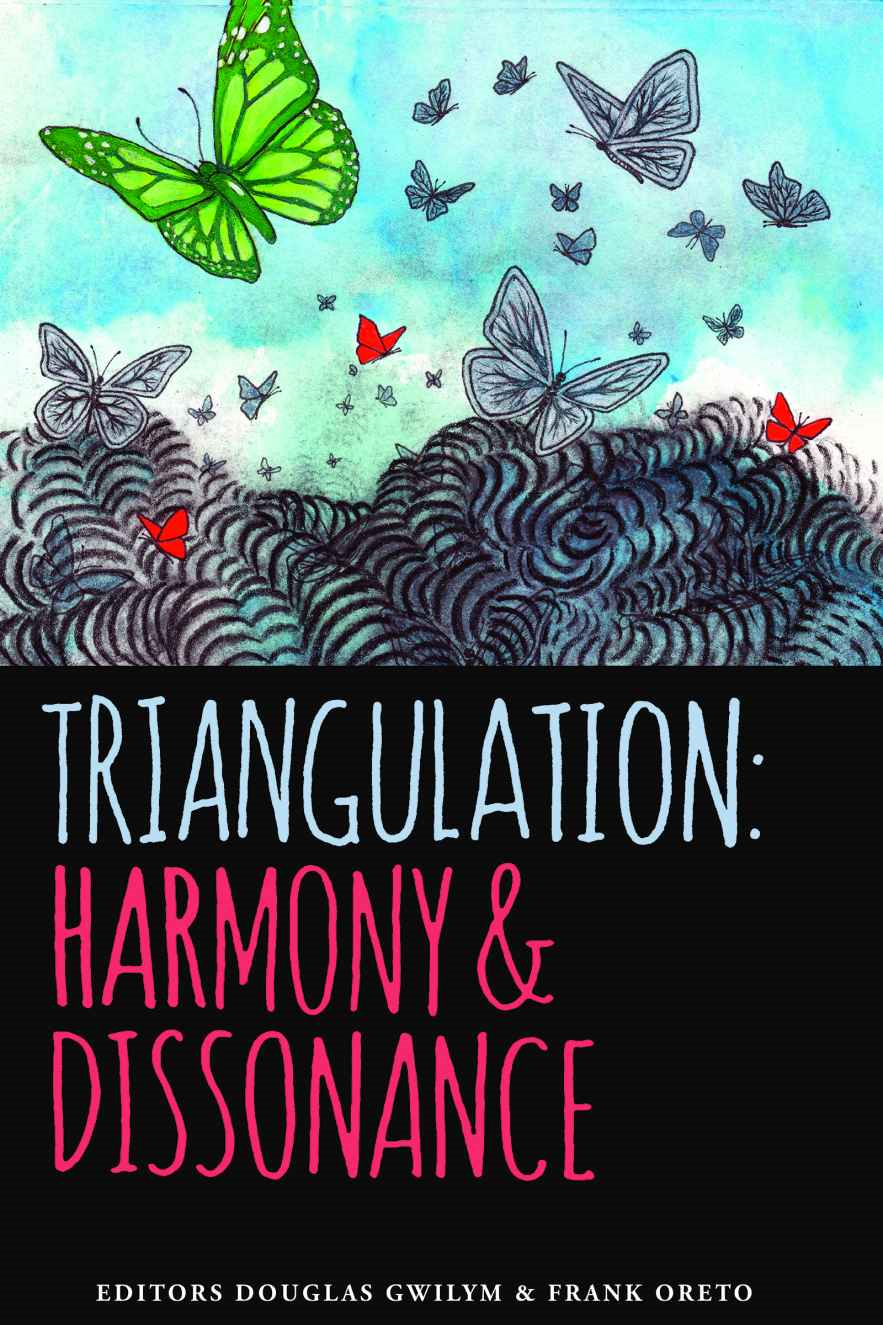 "The first time I saw Avery dance, I fell in more than love with them. Avery was slim, poised, precise, perfect from white spats to frosted highlights. The suit was butch, the hair was femme, the effect was stunning. They saw me looking and smiled, like the world was a joke only we got."

Heartstrings is a sub-1000 word story in this year's Triangulation collection.  It's about love and music and connection.  And betrayal and being used and revenge.  And a big bit about gender fluidity.  Triangulation is out now as a paperback, on Kindle, or free with Kindle Unlimited, check the link in the title.

Angels At The Border in Metaphorosis magazine 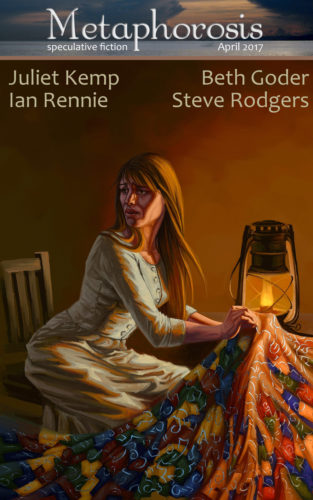 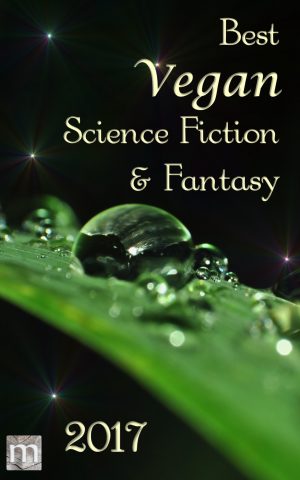 "The angels moved up the road towards Gethsemene in a triad formation. If they’d walked, that would have been something. If they’d flown, swooped in from the sky, that would have been something else. But they didn’t. They just moved, floating slowly along the road in unison. Behind them — almost too far away to see — was the unnatural mountain of their home, fading into the skyline."

This is a 2500 word science fiction story that appeared in the April 2017 edition of Metaphorosis.  I was happy enough with it that I expanded the world of this story into my 2017 NaNoWriMo.

T-Minus in the Reading 5x5 anthology 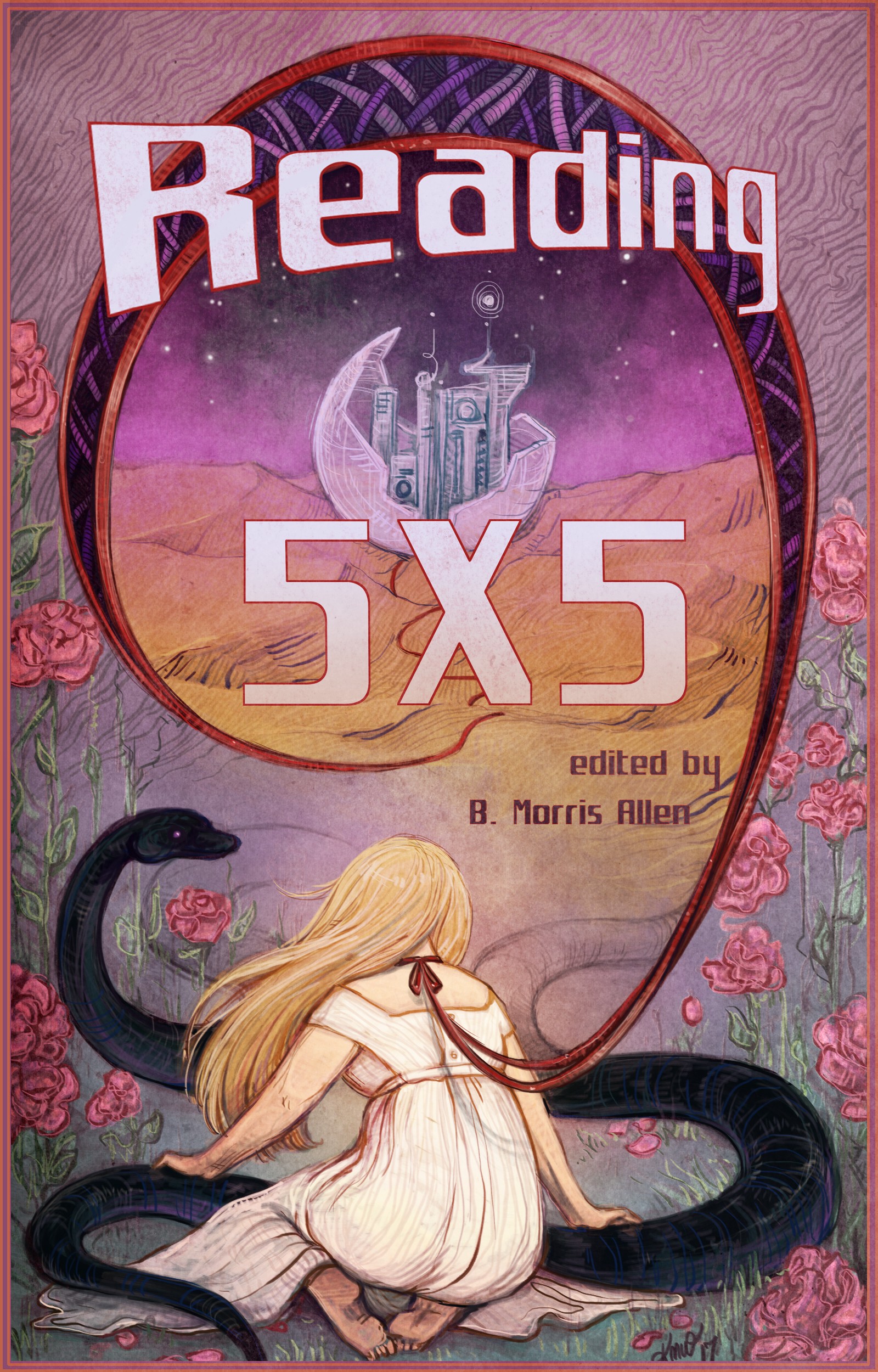 "It had been a while since Penny had visited Mission Control, long enough that the armed sentry checking her ID at the gate felt jarring. “All right, you're clear. Have a nice day, Colonel Rodriguez.” He saluted, and Penny remembered in time to return the gesture."

Reading 5x5 is an ingenious concept:  5 different writers come up with a story pitch: one hard sci fi, one soft sci fi, one contemporary fantasy, one high fantasy, one "other".  Each of these pitches is now given to 5 different writers to produce their own story.  The end result is 25 stories, each of which contains similarity with 5 of the others, but each of which goes in entirely its own direction.  Reading 5x5 contains ghost stories about ghost stories, family dramas set against the end of the world, starship pilots having to make decisions at the interface of the unknown and the intimate.  Each set of five stories grows from a single seed, but the directions in which the stories develop couldn't be more different.  The resulting collection is as wild, as inventive, as funny, and as different as a 25 story anthology could be.

My own contribution, T-Minus, was in the hard science fiction strand.  Although the seed of the idea was not my own, it quickly became my story, and the dilemma in the text moved the story from being spaceships and blasters to being about how families of all kinds fail to communicate.  I'm proud to have been part of this collection, which raises money for the Clayton Memorial Fund, which helps professional science fiction, fantasy, horror, and mystery writers living in the Pacific Northwest states of Oregon, Washington, Idaho, and Alaska deal with the financial burden of medical expenses.

The book can be bought online for $5 at Amazon or Streetlib here. 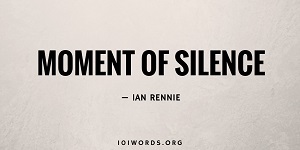 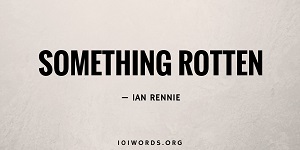 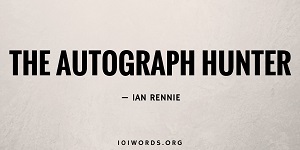 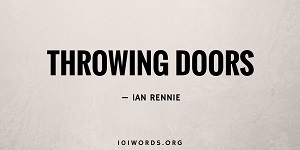 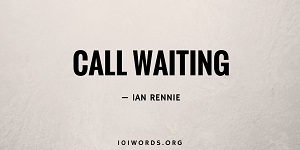 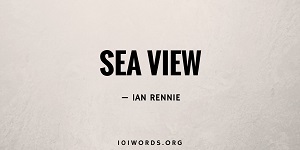 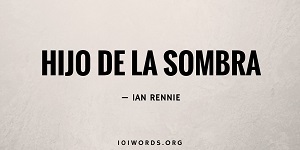 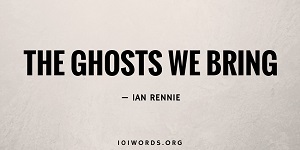 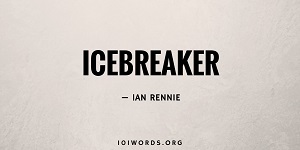 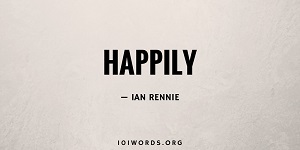 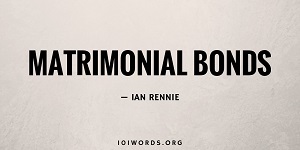 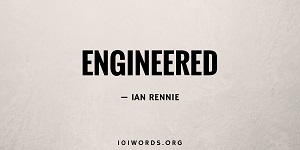 As you can expect, that's quite a challenge.  Even with flash fiction, most writers are only clearing their throat in the first hundred words, and here you have to fit the whole of your story, all your character, all your plot, into this tiny space.  It's a fun challenge, and teaches you a lot about the economy of words.  I've been writing 101 word stories for a while now, and they definitely make you better at cramming meaning into succinct bursts.  The ten I've linked to here cover science fiction, fantasy, horror, family stories, and even Mexican wrestling.  The only thing they have in common is that they're 101 words long.